Google chrome still commands a lion's share of the browsers market..but that doesn't mean it's the right browser!! I used chrome for so many years but the moment I switched to opera/..GX I regretted why I didn't do it before..

[NOTE : If you don't use PC then to know about phone scroll down to bottom of the page]

Opera is FASTER than chrome,

Opera also comes with a feature which allows users to benchmark the loading speed of websites with and without ad blocking. Opera introduced this tool in order to raise awareness about the impact ads have on the browsing experience.The real difference between the Opera and Chrome ad blockers, however, becomes apparent when we take a closer look at the actual speed impact for users.

A while ago I came across an interesting post and from a person who switched from chrome to opera..and this is the line that describes more about speed..

Chrome outperformed Opera in JetStream, Kraken, RoboHornet, and HTML5 Standard tests. But in daily use, Opera feels snappier, smoother, and more responsive than Chrome.Perhaps this goes to show that "laboratory conditions" aren't enough to judge browser performance. Maybe there are other invisible factors that affect speed and responsiveness. Or maybe it's all in my head. But Opera feels faster and that's all that matters to me.

Opera has a free Built-in VPN and AD Blocker,

Opera has a built in VPN and AD Blocker Which is superb in chrome or other browsers we need to install extensions to block ads and install another app to run vpn and the vpn itself isn't free if it is it will have ads...😞..But there are no ads or else it's not a paid platform so 😁

Many people Don't switch to another browser because it doesn't have extensions chrome browser has..But That shouldn't be a reason to quit opera anymore...Because now opera supports chrome extensions!!

According to Opera tests, the Opera browser runs up to 35% longer with the battery saver on, compared to other browsers like Google Chrome and Microsoft Edge. Depending on your laptop model, this might give you an extra hour of browsing away from a power outlet.

There are many more features chrome or other browsers didn't have....To know those press on next word...Opera vs chrome vs Firefox comparison

I use Opera GX rather than opera because it has many more features Opera didn't have like...

Know more about opera neon out here : Opera neon {It's the coolest browser I have ever seen but it's discontinued...😞,Opera released it just for fun but if it isn't discontinued I would definitely use opera neon}

You can install opera mini / Opera for Android / Opera touch out here : HERE {Scroll down to install mobile browsers!!} 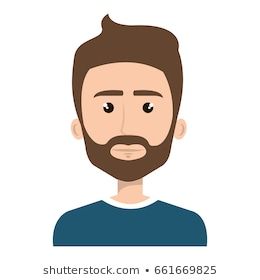 I'm a student who enjoys writing blogs. Offering handy advice to people... It's nice to meet you.
India 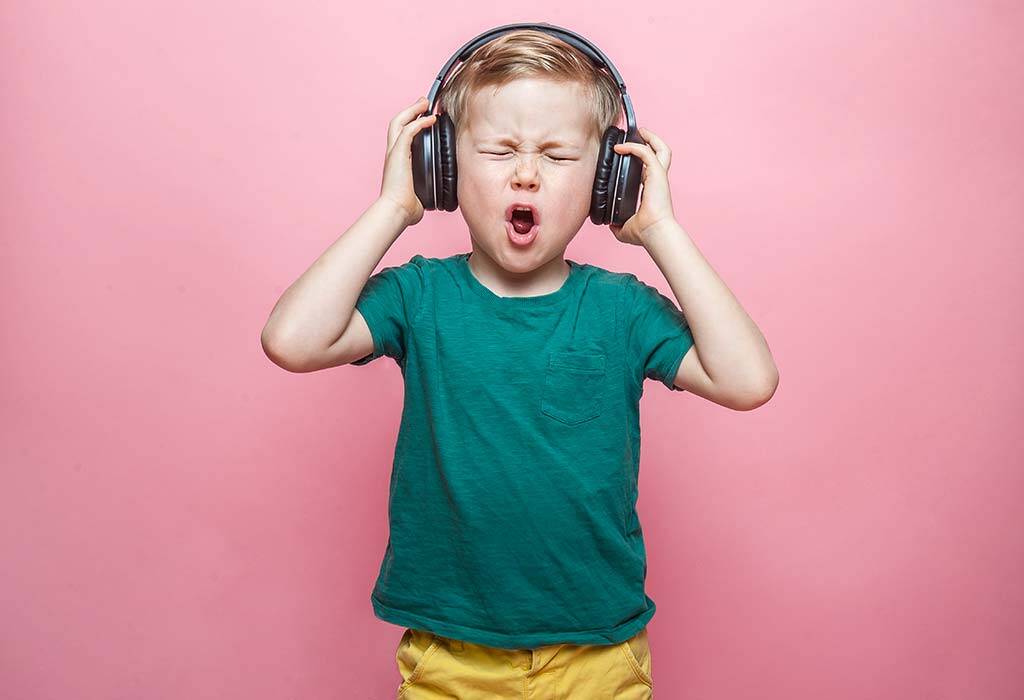 Bluetooth Headphones emit radiation...!!! Table of contents : How does Bluetooth work?Side
Did you get locked in Focus me app when using it??? I

Bluetooth Headphones emit radiation...!!! Table of contents : How does Bluetooth work?Side
Did you get locked in Focus me app when using it??? I